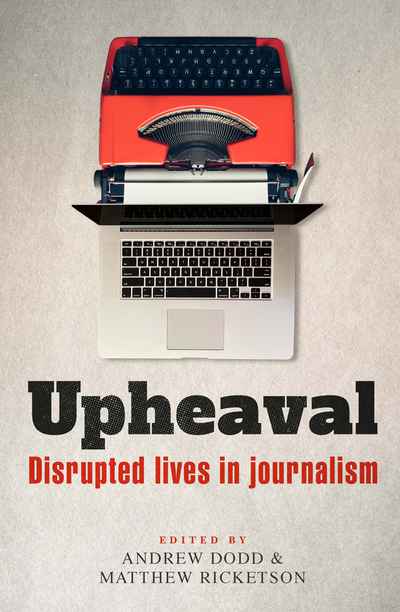 ‘Journalism was a trade you could go into and if you were any good at it you were a reasonably prosperous member of the community ... that’s just no longer the case.’ — David Marr

Journalists make a living out of telling other people's stories. Rarely are we shown a glimpse of their doubts and vulnerabilities, their hopes and fears for the future. It's time we hear this side of the story.

Newsrooms, the engine rooms of reporting, have shrunk. The great digital disruption of the twentieth century has shattered newspapers, radio and television. Journalism jobs, once considered safe for life, have simply disappeared.

Captivating yet devastating, Upheaval is an under-the-hood look at Australian journalism as it faces seismic changes. Sharing first-hand stories from Australia's top journalists — including David Marr, Amanda Meade, George Megalogenis and more — Upheaval reveals the highs and the lows of those who were there to see it all.