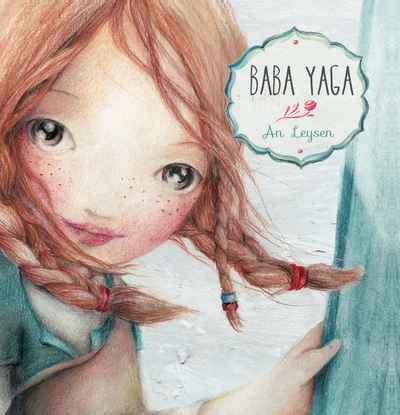 Once upon a time, in a land far away from here, lived a girl named Olga. Olga lived with her father in a beautiful house, and they were very happy together. Until Olga's father one day fell in love again … His new wife was cruel and mean. And her sister Baba Yaga, who lived in a dark forest, was even meaner. Baba Yaga was a real witch. There was a rumour she was fond of children … on her plate! One day Olga's stepmother sent her to Baba Yaga. What was she supposed to do now?

Baba Yaga, the witch from Slavonic mythology is coming alive in this fairy tale. An Leysen takes you on a journey in an imaginative story about a wicked witch and a sweet and brave little girl.