'I Wonder': The Life and Work of Ken Inglis edited by Peter Browne, Seumas Sparke 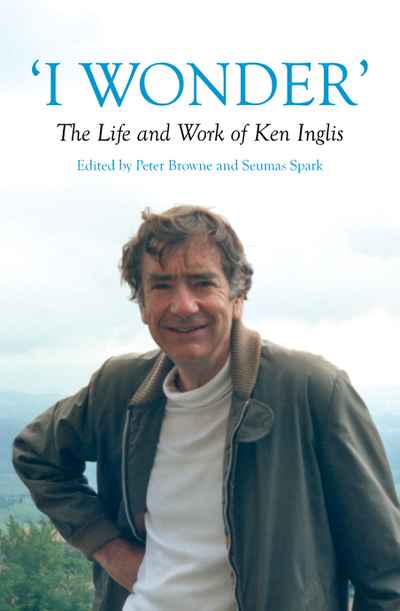 'I Wonder': The Life and Work of Ken Inglis
edited by Peter Browne, Seumas Sparke

Ken Inglis was one of Australia's most creative, wide-ranging and admired historians.

During a scholarly career spanning nearly seven decades, his humane, questioning approach — summed up by the recurring query, 'I wonder…' — won him a large and appreciative audience. Whether he was writing about religion, the media, nationalism, the 'civil religion' of Anzac, a subject he made his own, or collaborating on monumental histories of Australia or the remarkable men aboard the Dunera, he brought wit, erudition and originality to the study of history. Alongside his history writing, he pioneered press criticism in Australia, contributed journalism to magazines and newspapers, and served as vice-chancellor of the fledgling University of Papua New Guinea. This collection of essays traces the life and work of this much-loved historian and observer of Australia life.

'This is a rich, kaleidoscopic portrait of a beloved and brilliant historian. In exploring the life and work of Ken Inglis, the book illuminates a whole generation of historical scholarship.' — Tom Griffiths

'A notable humanist and historian sliced and diced, with deep insights into a vanishing Australia and its analysts.' —Michael Cannon