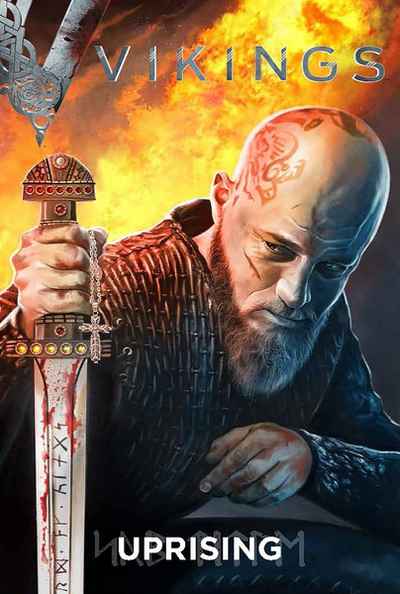 Collecting the four-part story arc, Vikings: Uprising, following Ragnar Lothbrok and his band of Viking raiders. ’Uprising’ follows the story of what happened after Ragnar and his crew’s raid on Paris.

Ragnar is a broken man, but an attempt on his life causes him to take drastic action. Meanwhile, his former wife Lagertha travels to the holy place of Uppsala seeking a sign from the gods, but finds only destruction. Lagertha and her shield maidens must find those responsible.