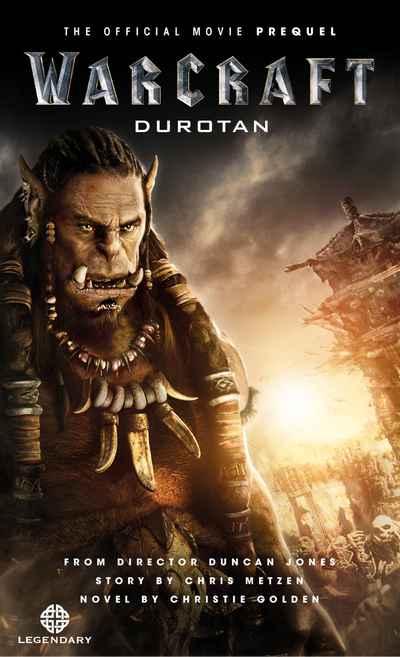 Simultaneous Release, embargoed until 3rd May 2016

An original tale of survival, conflict and magic that leads directly into the events of the eagerly awaited epic from Legendary Pictures and Universal Pictures, based on Blizzard Entertainment’s global phenomenon.

In the world of Draenor, the strong and fiercely independent Frostwolf Clan are faced with increasingly harsh winters and thinning herds. When Gul'dan, a mysterious outsider, arrives in Frostfire Ridge offering word of new hunting lands, Durotan, the Clan's chieftain, must make an impossible decision: Abandon the territory, pride and traditions of his people, or lead them into the unknown.