The Woman Who Fed The Dogs
Kristien Hemmerechts, translated by Paul Vincent 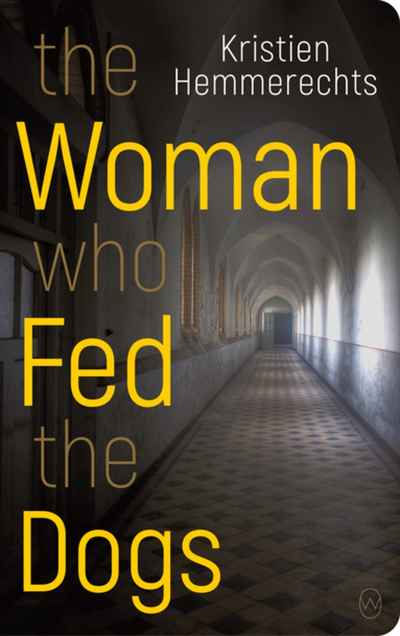 The most hated woman in Belgium sits in her prison cell preparing for imminent release. Between brief interludes of counsel from Sister Virginie and Anouk, the prison psychiatrist, Odette is left alone to labor through the memories of her former life. Obsessive and reflective, yet crucially lacking in remorse, Odette's testimony is a tricky script to untangle. Based on the real-life events of Michelle Martin, ex-wife of the notorious child abductor, murderer and serial rapist, Marc Dutroux, this is a fictionalized account of the inner workings of Martin's mind before, during, and after the crimes that shook a nation in the 1990s.

The excuses and abuses of this killer's accomplice make for a brave exploration of psychological trauma, and the slide towards its most extreme of consequences. In The Woman Who Fed the Dogs, Hemmerechts has produced a daring novel that positions the reader uncomfortably close to the human behind these unforgivable acts.