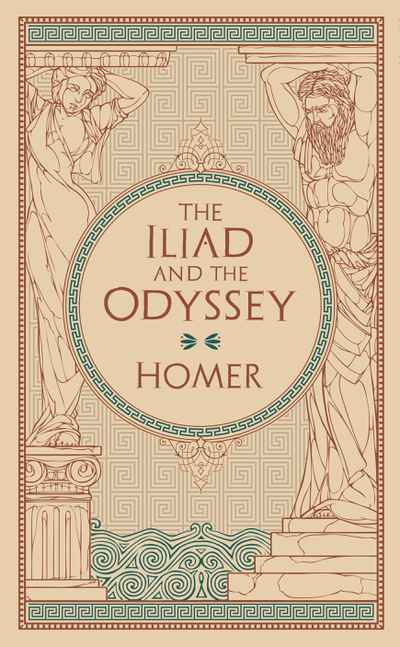 Homer's two epics of the ancient world, The Iliad and The Odyssey, tell stories as riveting today as when they were written between the eighth and ninth century B.C. This edition employs Samuel Butler's classic translations of both texts.

The Iliad, which tells of the siege of Troy by the Greeks, is an unforgettable tale of nations at war and of the courage and compassion heroic soldiers show upon the field of battle.

The Odyssey is the story of the Greek hero Odysseus and the many marvels and challenges he encounters during his ten-year voyage home to Ithaca after the end of the Trojan War.