The Great Song Cycle: Portland to Los Angeles on Two Wheels and a Song Joanna Wallfisch 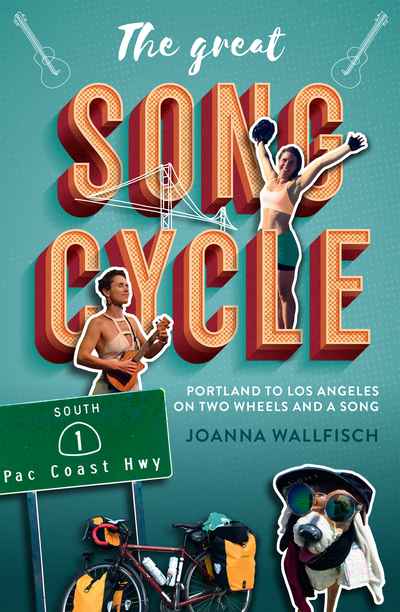 The Great Song Cycle: Portland to Los Angeles on Two Wheels and a Song
Joanna Wallfisch

An adventurer at heart, in August 2016 Joanna embarked on a solo concert tour of the West Coast of the USA...by bicycle. Over the course of 1,154 miles (1,860 km) she performed 16 solo shows between Portland and Los Angeles carrying her musical instruments, camping gear, and everything else she needed upon her bike.

This book follows Joanna's journey from the moment the idea was sparked in Brooklyn to the triumphant completion at Santa Monica Pier, and everything in between. Throw in some sex, drugs, cooperative accomodation services, sleazy men and, of course, more than a little music, and Joanna will take you on the ride of her life.