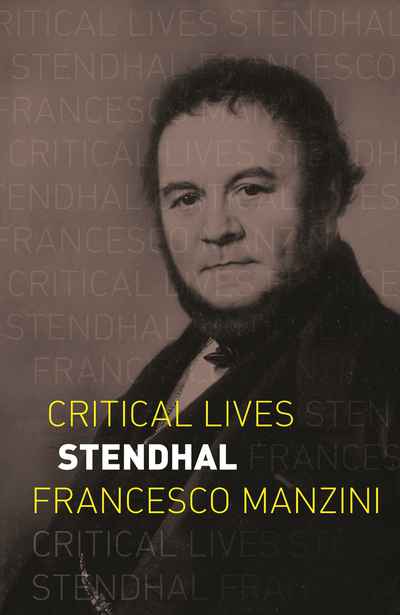 This is a book about the life and work of a singular writer, known for his biographies and travel writing but most famous for his novels The Red and the Black and the Charterhouse of Parma.

As a child, Stendhal witnessed the unfolding of the French Revolution; as a young man, he served Napoleon first as a soldier and then as an administrator; and, as a middle-aged man, he made it his task not to pursue his career, but instead to take as much paid leave as possible in order to be free and to be happy, and to write. Stendhal's works often take the form of conversations with his readers — the 'Happy Few' as he called them — about the things that matter most. He once claimed that he spent the majority of his life `carefully considering five or six main ideas'. This book shows what those main ideas were, why they mattered to Stendhal, and why they continue to matter to his readers.