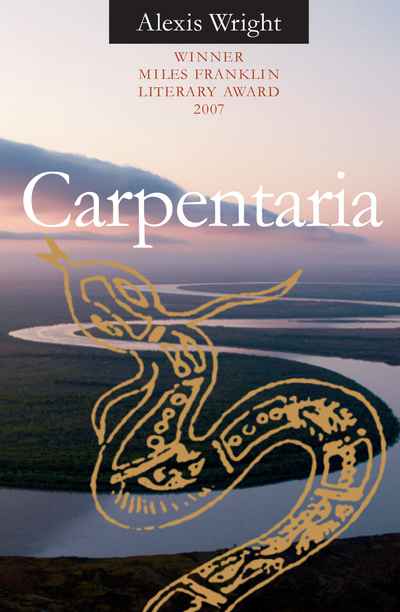 Alexis Wright is one of Australia's finest Aboriginal writers. Carpentaria is her second novel, a soaring epic set in the Gulf country of north-western Queensland, from where her people come. Carpentaria's portrait of life in the precariously settled coastal town of Desperance centres on the powerful Phantom family, whose members are the leaders of the Pricklebush people, and their battles with old Joseph Midnight's tearaway Eastend mob on the one hand, and the white officials of Uptown and the neighbouring Gurfurrit mine on the other.