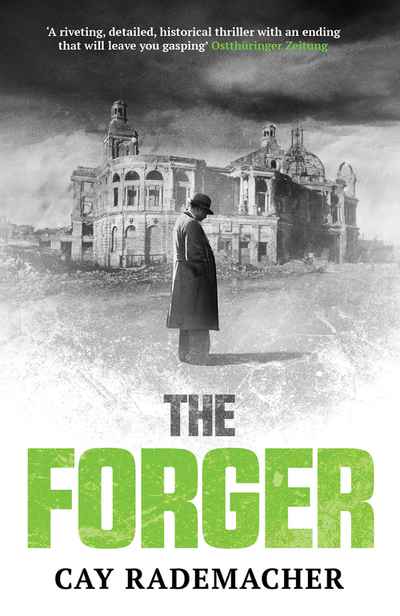 In a routine operation, Chief Inspector Frank Stave is shot down. He survives, but transfers from the murder commission to the office combatting the black market. There, Stave is confronted with an enigmatic case: Trümmerfrau, women helping to clear rubble from Hamburg's bombed streets, discover works of art from the Weimar period - right next to an unidentified corpse. Shortly afterwards, mysterious banknotes whose existence disturbs the Allies' secret plans begin to pop up on the black market. The Supervisor soon discovers strange parallels between the two cases. With the introduction of a new currency, Stave thinks he is on the brink of a solution. But the truth is dangerous, and not just for him.