How to (Almost) Ruin Your Summer Taryn Souders 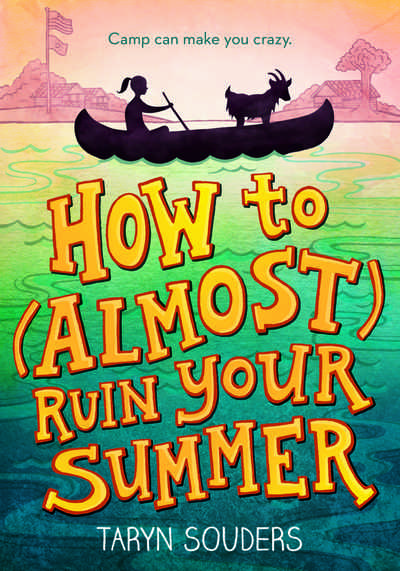 How to (Almost) Ruin Your Summer
Taryn Souders

Chloe isn't sure which part of Camp Minnehaha is worse: her bunkmate Victoria or a goat named King Arthur

There is no way eleven-year old Chloe is going into the sixth grade riding her old pink bicycle! But before she can earn money for a new bike, she's shipped off to career camp.

She decides to make the best of it: she'll learn cake decorating and earn money when she gets home, frosting cupcakes at a local shop. But nothing goes according to plan. Between fighting off a rampaging goat, a spider that just won't die, and a prima donna bunkmate named Victoria Radamoskovich, there's no time left for Chloe to learn cake decorating. She does excel at camp in one area, though. She manages to get more demerits than anyone else.