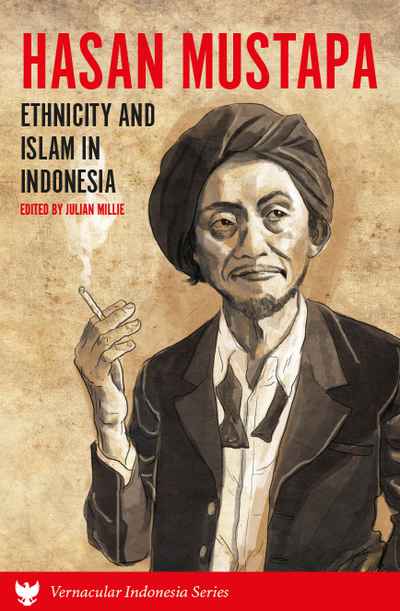 Conversations about the role and value of Islamic diversity in Indonesia's Islamic public sphere are becoming more frequent and intense.

Indonesia's regional Islamic traditions are increasingly being cited as reference points in these conversations. Hasan Mustapa (1857–1930) was a scholar, mystic and poet who studied in Mecca for thirteen years before commencing his career as an Islamic official in the Netherlands East Indies. He wrote a number of sufistic treatises on Islamic belief and practice, mostly in the Sundanese language.

Hasan Mustapa is comprised of chapters by Sundanese scholars, alongside the editor's contributions. Some provide introductions to Mustapa's life and work, while others perform a discursive move of increasing importance in contemporary Indonesia: reaching into a regional Islamic past to make authoritative statements about the present. Together, the chapters form a timely addition to the literature on a question of growing importance: what influence should regional traditions have in contemporary Islamic societies?