A Mystery for D.I. Costello

The End of the Roadie Elizabeth Flynn 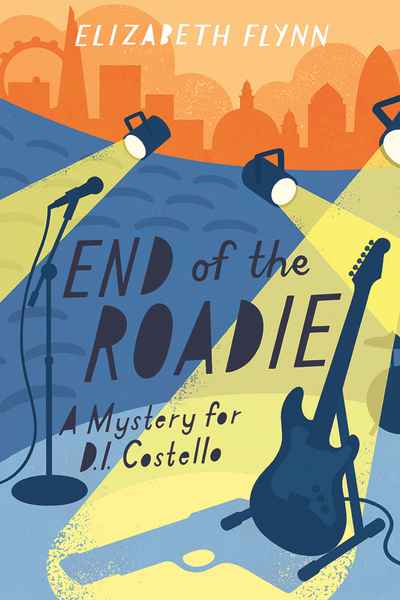 A Mystery for D.I. Costello

The End of the Roadie
Elizabeth Flynn


Full size image
Brendan Phelan, rock star, is playing the Apollo, Hammersmith. The stage show includes guns and whips: as it reaches its climax a shot rings out. The body of Oliver Joplin, one of the road crew, lies lifeless outside the stage door. DI Angela Costello and her team investigate, but they quickly discover that several stage hands, and Phelan himself, are adept with firearms - and that Joplin was widely disliked and distrusted. So why had Phelan kept him on, despite the reservations of his crew? Joplin's emails reveal the presence of a shadowy figure stalking the dead man. Who might profit from Joplin's death? Little by little Angela unpicks the web of lies. But unless one person opens up, she can't crack the case. And that is not going to happen.
page 1 of 2