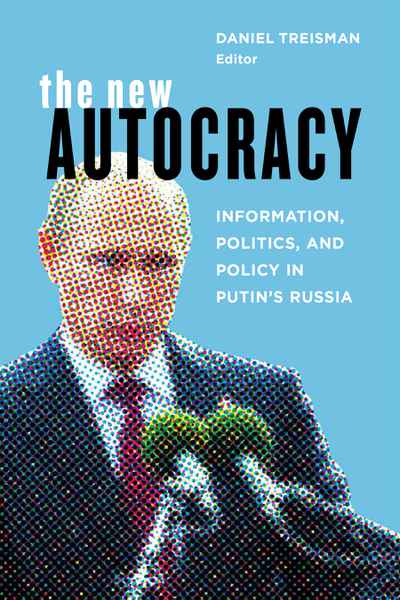 After fading into the background for many years following the collapse of the Soviet Union, Russia suddenly has emerged as a new threat—at least in the minds of many Westerners. But Western assumptions about Russia, and in particular about political decision-making in Russia, tend to be out of date or just plain wrong.

Under the leadership of Vladimir Putin since 2000, Russia is neither a somewhat reduced version of the Soviet Union nor a classic police state. Corruption is prevalent at all levels of government and business, but Russia's leaders pursue broader and more complex goals than one would expect in a typical kleptocracy, such as those in many developing countries. Nor does Russia fit the standard political science model of a "competitive authoritarian" regime; its parliament, political parties, and other political bodies are neither fakes to fool the West nor forums for bargaining among the elites.

The result of a two-year collaboration between top Russian experts and Western political scholars, Autocracy explores the complex roles of Russia's presidency, security services, parliament, media and other actors.