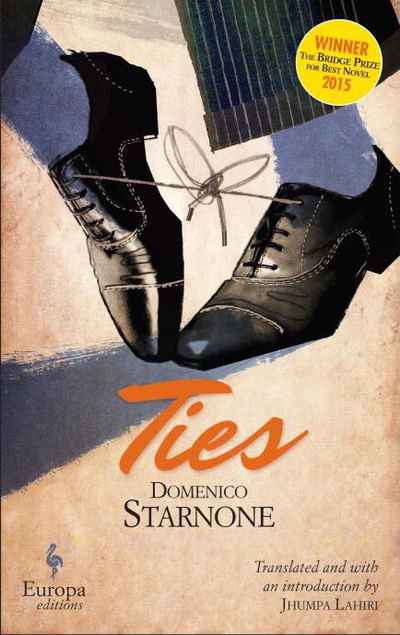 They were young and in love, and they wanted to be free from their families. They married, but as middle-age and family obligations and family obligations set in and the world changed around them, their marital vows seemed to lose their meaning. When he left, she felt gripped by impotent rage; she burned with questions that had no answers. She stayed with the kids in a city from which she felt a growing estrangement. He transferred from Naples to Rome and moved in with a younger woman.

But the inescapable ties that bind us can be tenacious, stronger even than both the wounds inflicted by abandonment and the desire for freedom. The smallest gesture can render those ties painfully evident. His return is made possible by a mutual and tacit agreement: for the sake of the kids, for their own sake, they will carry on as if nothing has ever come between them. But can betrayal ever be swept under the carpet? Is it possible to retrace one’s steps and regain what was lost? If so, at what price?