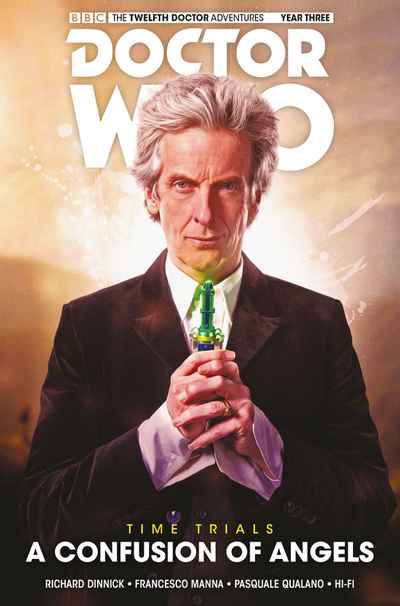 The continuing Year Three comic adventures of the critically-acclaimed Twelfth Doctor, as played by Peter Capaldi!

When the Doctor and his companions are drawn to a transport vessel in deadly trouble in deep space, they're pulled into an impossible conflict, between the robotic Heavenly Host... and the Weeping Angels!