Architects of Death: The Family Who Engineered the Holocaust Karen Bartlett 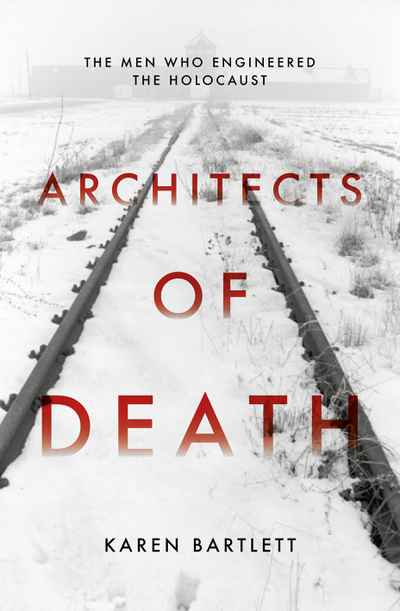 Architects of Death: The Family Who Engineered the Holocaust
Karen Bartlett

Topf and Sons designed and built the crematoria at the concentration camps at Auschwitz-Birkenau, Buchenwald, Belzec, Dachau, Mauthausen and Gusen. At its height, sixty-six Topf triple muffle ovens were in operation – forty-six of which were at Auschwitz.

In five years the gas chambers and crematoria of Auschwitz had been the engine of the holocaust, facilitating the murder and incineration of more than one million people, most of them Jews.

Yet such a spectacularly evil feat of engineering was designed not by the Nazi SS, but by a small respectable firm of German engineers: the owners and engineers of J. A. Topf and Sons. These were not Nazi sadists, but men who were playboys and the sons of train drivers. They were driven not by ideology, but by love affairs, personal ambition and bitter personal rivalries to create the ultimate human killing and disposal machines – even at the same time as their company sheltered Nazi enemies from the death camps.

The intense conflagration of their very ordinary motives created work that surpassed in its inhumanity even the demands of the SS. In order to fulfil their own 'dreams' they created the ultimate human nightmare.