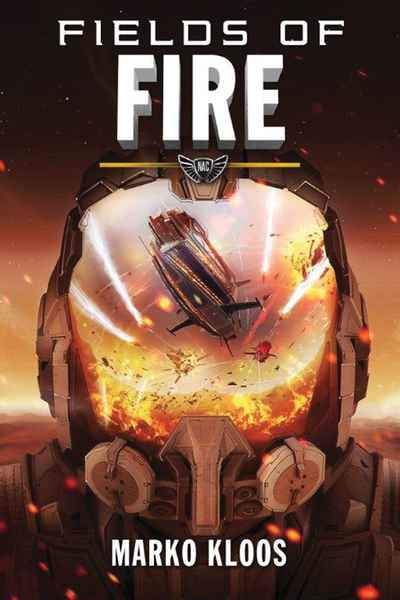 The time has come to take the fight to the Lankies.

Mars has been under Lanky control for more than a year. Since then, the depleted forces of Earth's alliances have rebuilt their fleets, staffing old warships with freshly trained troops. Torn between the need to beat the Lankies to the punch and taking enough time to put together an effective fighting force, command has decided to strike now.

Once again, seasoned veterans Andrew and Halley find themselves in charge of green troops and at the sharp tip of the spear as the combined military might of Earth goes up against the Lankies. But if there's one constant in war, it's that no battle plan survives first contact with the enemy…and the Lankies want to hold on to Mars as badly as humanity wants to reclaim it.