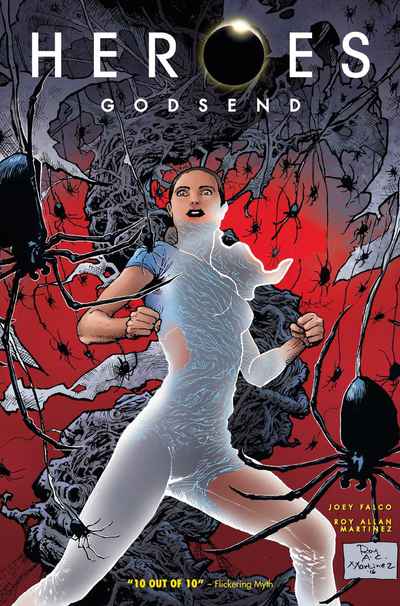 'Godsend' tells the origin story of Farah Nazan, one of the toughest Heroes from Heroes Reborn. A Pakistani Muslim, Farah was raised in New York. Our story begins as she discovers her powers of camoflage.