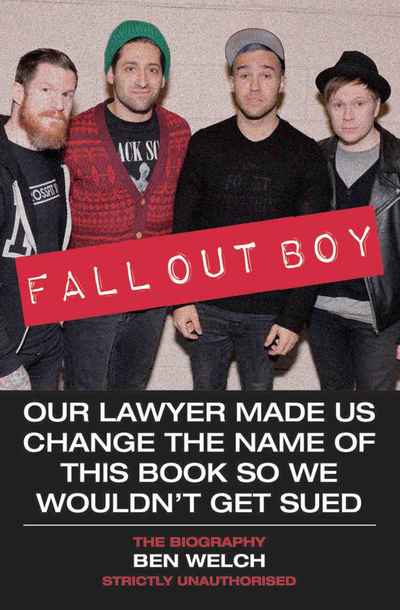 Fall Out Boy were front-and-centre of the emo scene of the mid-2000s, gaining a devoted following with their infectious brand of pop-punk. After a tumultuous decade, the band are now stronger than ever and winning new fans across the globe. Despite a stream of worldwide hits including ‘Sugar, We’re Goin Down’ and ‘Dance, Dance’, internal fighting, health issues and the backlash against the emo scene threatened to destroy Fall Out Boy. Instead, they came back stronger with a new sound and discovered an even wider fan base. Fall Out Boy are still a commercial force to be reckoned with - their last album American Beauty/American Psycho was certified Gold in the US, UK and Australia in 2015. This is the first biography on the band and an in-depth account of their story, from its beginnings in Chicago, to worldwide fame, addictions and disillusionment with the music industry to their recent resurgence.