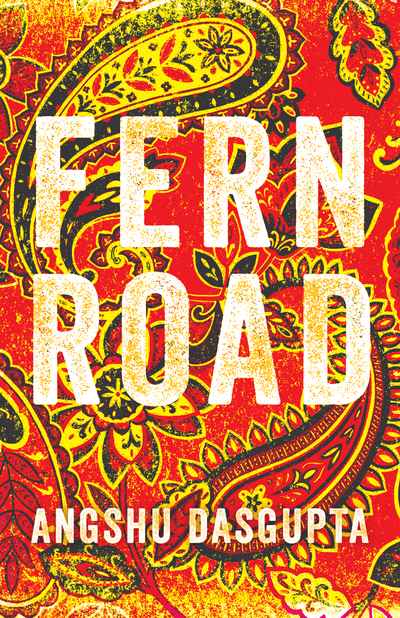 In Orko’s world, things aren’t what they seem — the streets are lined with houses that watch him through their slatted windows; a rusty old car is willed into existence by an absent-minded conjurer; on a sunny afternoon, the Titanic sinks in the waters of the Dhakuria Lake. When he was little, Orko thought that he was going to grow up to be exactly like his mother.

Urmi is Orko’s best friend. She is his classmate, and he has known her since they were babies. He envies her, and he prays to Ma Lokkhi to turn him into a girl, so that he, too, can wear earrings like Urmi’s. His wish isn’t granted, and Orko grows up nursing a growing jealousy. To spite Urmi he attends a football camp he’s signed up for by his father, and things begin to go terribly wrong.

In the pages of his mother’s notebooks lives a little girl, with a butterfly’s wing. When Orko is on the verge of implosion, she goads him into action, with visions of a future that might be his, if only he had the wherewithal to claim it for himself.