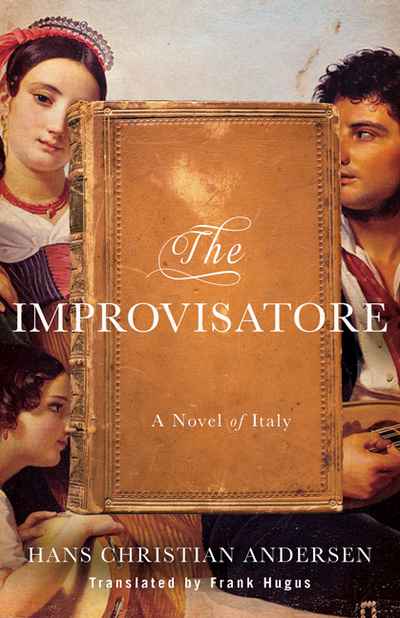 Published to great acclaim in 1835, Hans Christian Andersen's debut novel, The Improvisatore, initially eclipsed his fairy tales, which first appeared in the same year. This first English translation since the 1840s captures the brilliance and brio, the sweep and the nuance that made The Improvisatore one of Hans Christian Andersen's most widely read and best loved works.