The Kinks: Songs of the Semi-detached Mark Doyle 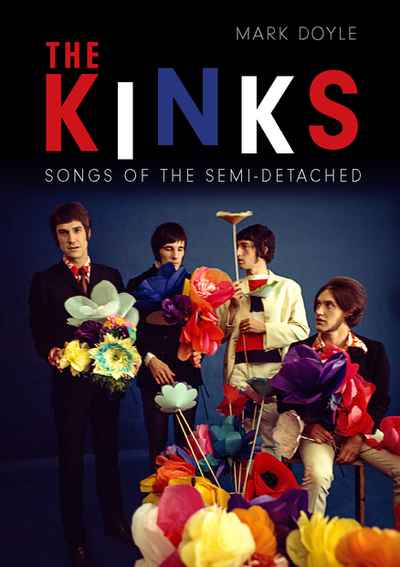 The Kinks: Songs of the Semi-detached
Mark Doyle

An illuminating study of the relationship between the Kinks and their city, London.

Of all the great British bands to emerge from the 1960s, none had a stronger sense of place than the Kinks. Often described as the archetypal English band, they were above all a quintessentially working-class band with a deep attachment to London. Mark Doyle examines the relationship between the Kinks and their city, from their early songs of teenage rebellion to their album-length works of social criticism. He finds fascinating and sometimes surprising connections with figures as diverse as Edmund Burke, John Clare and Charles Dickens. More than just a book about the Kinks, this is a book about a social class undergoing a series of profound changes, and about a group of young men who found a way to describe, lament and occasionally even celebrate those changes through song.