Scenes and Traces of the English Civil War
Stephen Bann 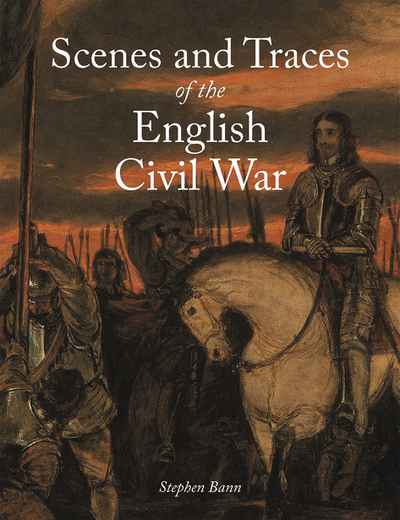 The English Civil War has become a frequent point of reference in contemporary political debate. A bitter and bloody series of conflicts, it shook the very foundations of seventeenth-century Britain. This is the first attempt to portray the visual legacy of this period, as passed down, revisited and periodically reworked over two and a half centuries of subsequent English history.