The Rise and Fall of Gunns Ltd
Quentin Beresford 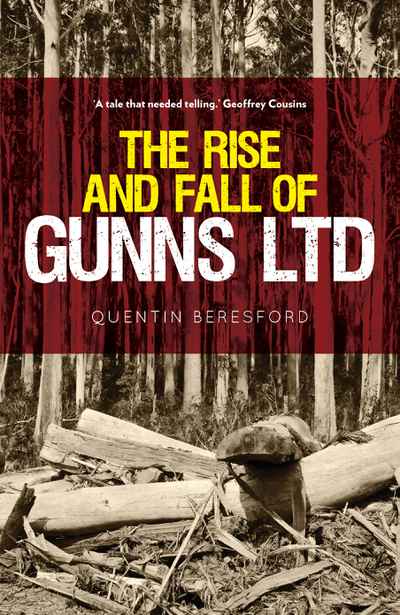 At its peak, Gunns Ltd had a market value of $1 billion, was listed on the ASX 200, was the largest employer in the state of Tasmania and its largest private landowner. Most of its profits came from woodchipping, mainly from clear-felled old-growth forests. A pulp mill was central to its expansion plans. Its collapse in 2012 was a major national news story, as was the arrest of its CEO for insider trading.

Quentin Beresford illuminates for the first time the dark corners of the Gunns empire. He shows it was built on close relationships with state and federal governments, political donations and use of the law to intimidate and silence its critics. Gunns may have been single-minded in its pursuit of a pulp mill in Tasmania’s Tamar Valley, but it was embedded in an anti-democratic and corrupt system of power supported by both main parties, business and unions. Simmering opposition to Gunns and all it stood for ramped up into an environmental campaign not seen since the Franklin Dam protests.

Fearless and forensic in its analysis, the book shows that Tasmania’s decades-long quest to industrialise nature fails every time. But the collapse of Gunns is the most telling of them all.

‘This is a tale that needed telling. It is an important case history in environmental campaigning and a must-read for anyone interested in  fairness and transparency in government.’ – Geoffrey Cousins AM, businessman and president of the Australian Conservation Foundation

Watch Greens Senator for Tasmania, Peter Whish-Wilson, speak impassionedly in the Senate about The Rise and Fall of Gunns Ltd.: 'An extraordinary book, a first of its kind, a book that needs to be read and debated by every Tasmanian—indeed, Australian—who cares for democracy and the future of this country's wild places.'

The Rise and Fall of Gunns Ltd by Quentin Beresford wins top Tasmanian literary award. For more see this ABC News article or a full list of the winners here.

Winner of the Tasmanian Premier's Literary Awards.  Longlisted for the Walkley Book Award and the John Button Prize. 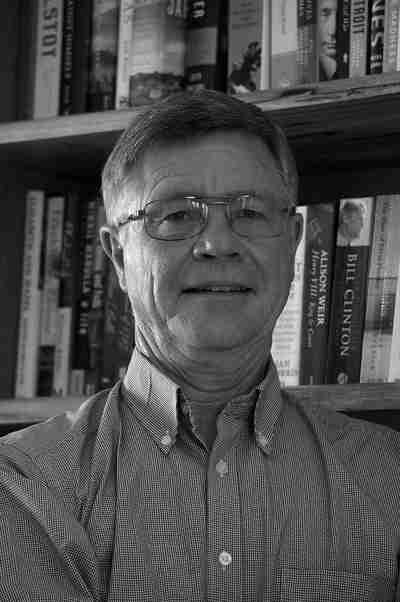 Quentin Beresford is author of 'The Rise and Fall of Gunns Ltd' (2015) and professor of politics at Edith Cowan University. 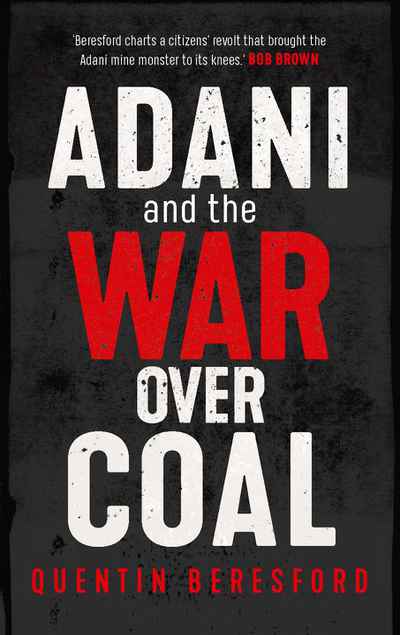 Adani and the War Over Coal 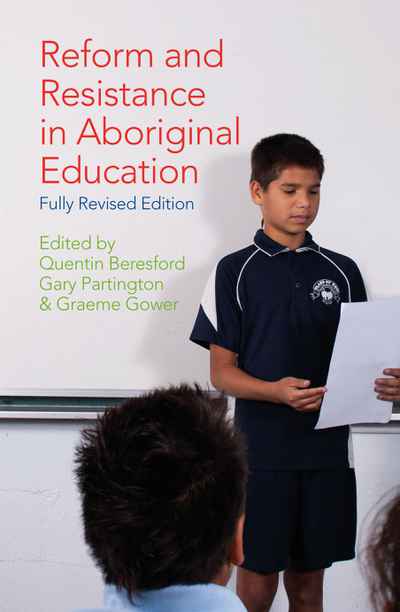 Reform and Resistance in Aboriginal Education 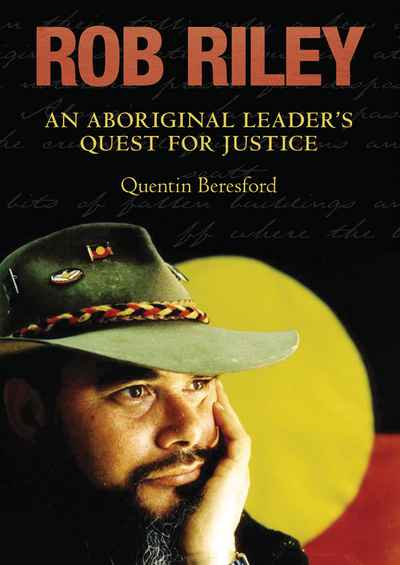