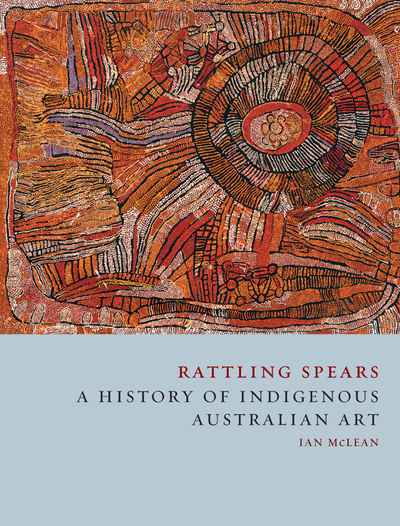 Large, bold and colourful, Indigenous Australian art has impressed itself on the contemporary imagination. But it is controversial, dividing the stakeholders from those who smell a scam. Whether the artists are victims or victors, there is no denying their impact in the media and on the art world and collectors worldwide. How did it become the most successful Indigenous art in the world? How did its artists escape the ethnographic and souvenir markets to become players in an art world from which they had been barred?

Superbly illustrated, and rich in detail and critical analysis, this book provides the first full historical account of Indigenous Australian art and shows that there is much more to the art than large colourful canvasses.