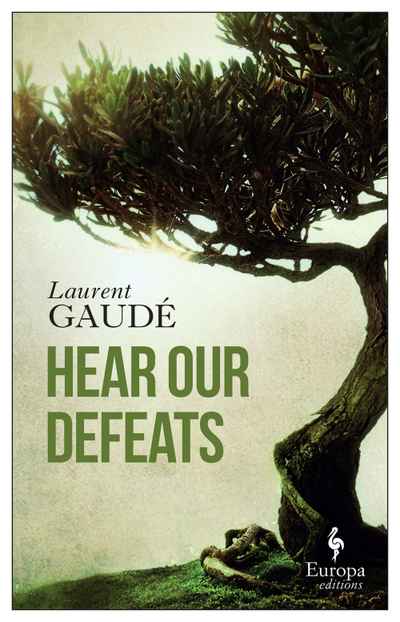 On a mission to capture and interrogate a corrupt American soldier, a spy meets a woman trying to save as many cultural artifacts from desecration as she can. Hear Our Defeats is a novel about the battles that define us. The battles lost, won, and those still being fought.

A French intelligence officer, Assem, is tasked with tracking down a former member of the U.S. Special Forces suspected of drug trafficking during the War in Afghanistan. En route to Beirut he shares a night with Miriam, an Iraqi archaeologist, who is in a race against time to save ancient artifacts across the Middle East from the terrorist group ISIS.

Punctuating these two storylines are vignettes from the bellicose past, including: Hannibal’s failed march on Rome and the burning of his fleet on the waters of the Mediterranean; Grant’s pursuit of the Confederates into rural Virginia; Robert E. Lee’s surrender at Appomatox Courthouse; and Emperor Haile Selassie’s exile from his country of Ethiopia. All turning points in world history, each showing a will to continue in the face of defeat.