Hacks for Minecrafters: Combat Edition: The Unofficial Guide to Tips and Tricks That Other Guides Won't Teach You
Megan Miller 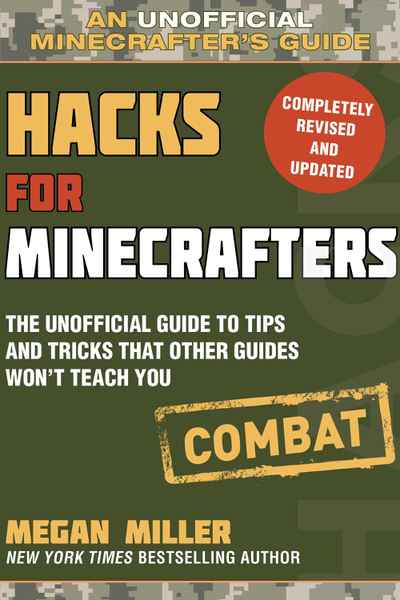