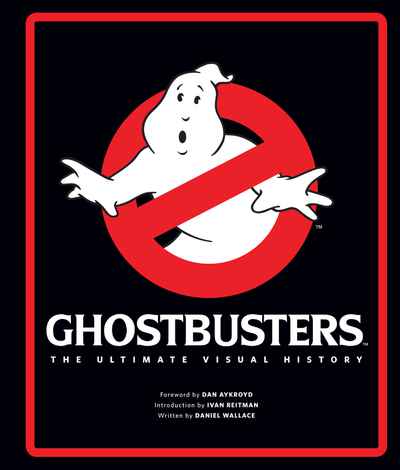 Who you gonna call?

This deluxe book celebrates three decades of ghostbusting fun, exploring all aspects of the ever-popular phenomenon. Covering the production of the first two Ghostbusters movies in great detail, including rare behind-the-scenes pictures and in-depth commentary from cast and crew, the book will also take in the expanded Ghostbusters universe, from cartoons to comics, toys, and video games. The last word on the Ghostbusters franchise.