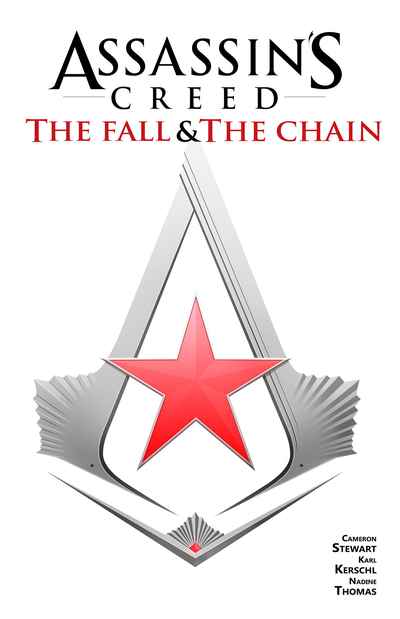 Since the dawn of human civilisation, the Brotherhood of Assassins has waged a secret war against the Templar Knights, both sides struggling to guide mankind's future by their own contrasting codes. Throughout generations, the balance of power has shifted back and forth between freedom and control as members of each order continue their ancestor's work.