After the War: Returned Soldiers and the Mental and Physical Scars of World War 1
Leigh Straw 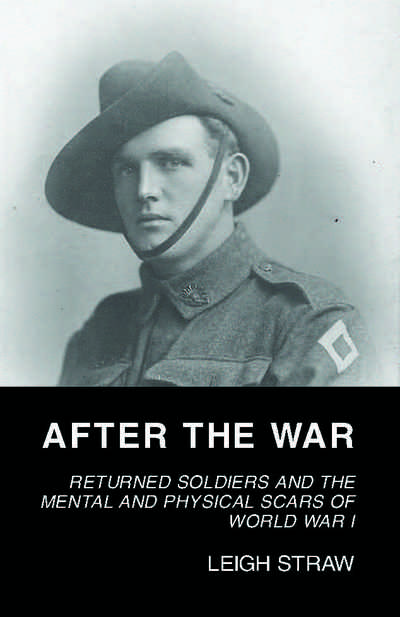 In Collie in 1929, a murder-suicide took place. The killer was identified as Andrew Straw. Dressed in war uniform and a slouch hat, a hauntingly familiar face stared out at me from the front page of Truth. Andrew Straw bore a striking resemblance to my husband. I had unearthed an unexpected family story.

Of the 330,000 Australian men who enlisted and served in World War I, close to 60,000 never returned home. As much as it is important to commemorate the war dead, it is also imperative that we remember the survivors as they moved into peacetime. Of the 32,000 West Australian men who enlisted, 23,700 returned from the war. These men tried to create a semblance of a civilian life following on from the traumas of war.

War receded from immediate view as these men readjusted to civilian life, but its impacts endured. Many returned with disabilities, mental health problems, and a lowered sense of self-worth that led some to take their own lives.

In this deeply personal account, historian and writer Leigh Straw seeks a better understanding of what soldiers experienced once the fighting stopped. After the War uses the personal struggles of soldiers and their families to increase public understanding of the legacies of World War I in Western Australia and across the nation. The scars of war – mental and physical – can be lifelong for soldiers who serve their country.

This is a story of surviving life after war. 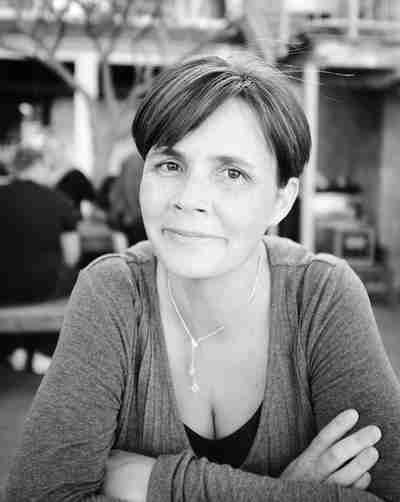 Leigh Straw is a crime novelist and historian who teaches at the University of Notre Dame. 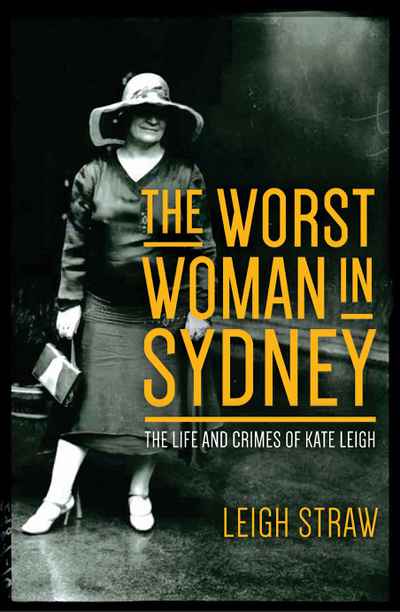 The Worst Woman in Sydney: The Life and Crimes of Kate Leigh